Nine U.S. states had adult obesity rates above 35% in 2018, up from seven states at that level in 2017, an historic level of obesity in the U.S., according to the new State of Obesity report by Trust for America’s Health.

This alarming rise is even worse among Latinos.

Data indicate that 47% of Latino adults and 25.8% of Latino children had obesity—the highest combined obesity rate among all racial/ethnic groups.

“These latest data shout that our national obesity crisis is getting worse,” said John Auerbach of Trust for America’s Health. “They tell us that almost 50 years into the upward curve of obesity rates we haven’t yet found the right mix of programs to stop the epidemic.” Here are the states with the highest rates:

Here are the states with the lowest rates:

In all, 33 states had statistically significant increases in their rates of adult obesity between 2013 and 2018.

The report highlights that people with lower incomes and social and economic barriers are at higher risk for obesity. 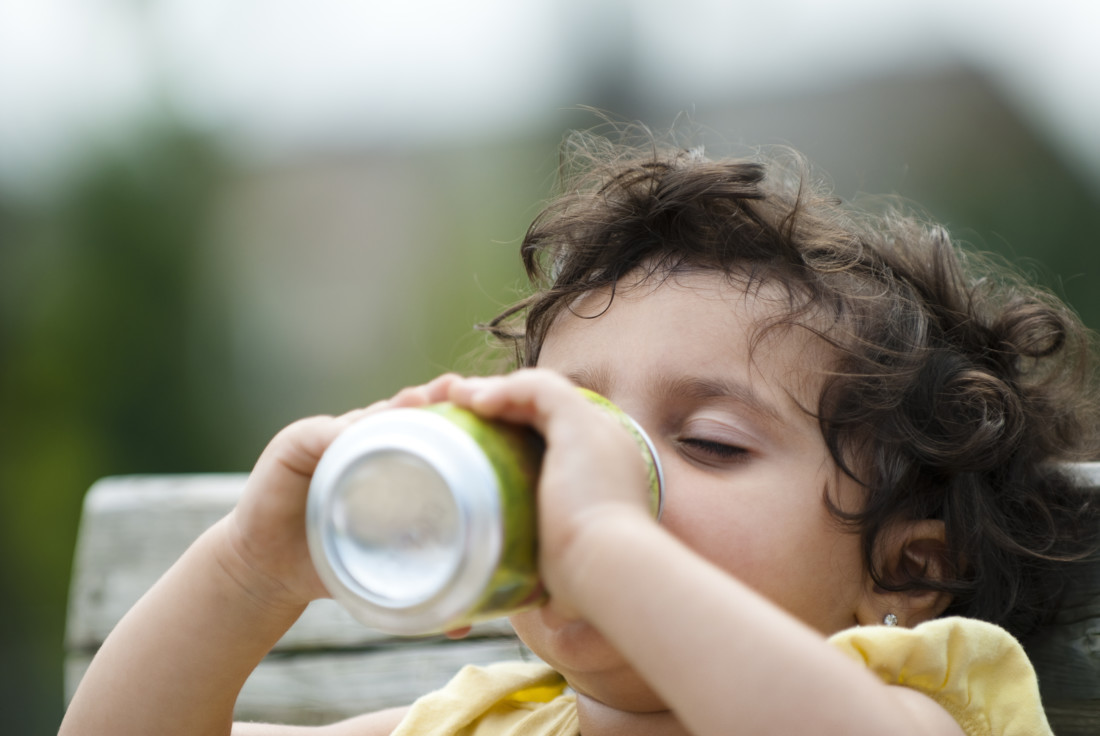 Why the higher risk?

Poverty and food swamps are prolific in Latino neighborhoods. Fast food outnumbers supermarkets and farmers’ markets, according to a Salud America! Research Review.

“To an increasing degree, overweight, obesity, and sugary diets are driving up health care costs and are costing Americans years of healthy life,” said Dr. Christopher Murray of University of Washington in a past study.

Why Do Obesity Rates Matter?

These include increased risk for diabetes, high blood pressure, and many types of cancers.

Obesity also is estimated to increase national healthcare spending by $149 million annually. Being overweight or obese is the most common reason young adults are ineligible for military service.

“Our report highlights the fundamental changes that are needed in the social and economic conditions that make it challenging for people to eat healthy foods and get sufficient exercise,” Auerbach said.

What Could Work to Reduce Obesity Rates?

The good news is that obesity is declining for children enrolled in WIC (Special Supplemental Nutrition Program for Women, Infants and Children). The rate fell from 15.9% percent in 2010 to 13.9% in 2016, even though Latino children in the program still had higher rates than their Black and White peers. “In 2009, the USDA updated WIC food packages to more closely meet recommended national dietary guidelines including the addition of more fruits, vegetables and whole grains and reduced fat levels in milk and infant formula,” according to the report.

The report also makes 31 other recommendations to reduce obesity:

People can also speak up against cuts in food aid programs, like SNAP.

“Policies such as these are proving effective in changing behavior,” Auerbach said. “But, no single solution – however promising – is sufficient. Obesity is a complex problem and will need multi-sector, multi-factor solutions.