Study: Latino Men Born in the U.S are More Inclined to Obesity 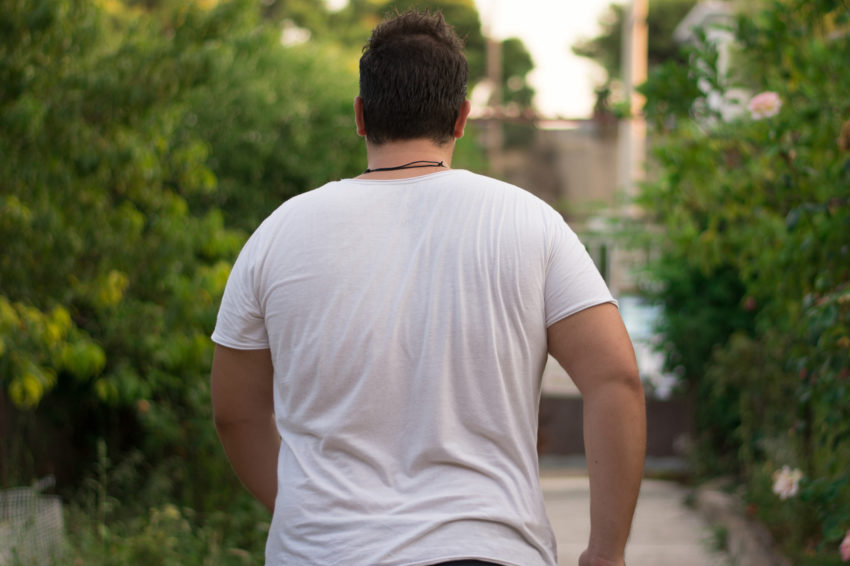 Latino men who are born or live in the United States for more than five years are twice as likely to be obese than those born outside the U.S., according to a new study from Florida State University study in the American Journal of Men’s Health.

This could become a problem for the U.S. workforce.

“[Latinos] are also gradually becoming the majority of blue-collar workers. It is important to know about the health conditions of our labor force. If we do not, those conditions could become a public health burden in the future,” said Amy Ai of Florida State, who led the study, in a press release.

Why More Obesity in U.S.-Born Latinos?

The team also examined obesity rates based on ethnicity. They found Mexican men were more susceptible to obesity than other groups such as Cubans or Puerto Ricans. In one model, Cuban men were 48% less likely to be obese compared to Mexican men. Other Latinos were 35% less likely in comparison.

It comes down to money and jobs, Ai said.

“Mexican men tend to have lower socioeconomic status than Puerto Rican and Cuban men. They are more likely to take on jobs that have a migrant lifestyle, such as farm workers, construction workers and truck drivers, leaving family behind. They aren’t eating home-cooked meals, which exposes them to unhealthy fast food,” she said.

1 in 4 Latino are now obese, regardless of age, according to the CDC.

How Can We Prevent Obesity Rates from Rising?

Salud America! is driving people to make healthy community changes for Latino and all people.

Every day we curate the latest national policy changes and resources to help people make changes, and tools like our Action Packs and Salud Report Card.

“Obesity is a complex problem, so solving it will require evidence-based, multi-sector approaches,” said John Auerbach, President and CEO of Trust for America’s Health. “There is a growing body of evidence that policies and programs that align efforts across sectors—among health departments, transportation officials, schools, and businesses—can work.”

To be effective in reducing state level obesity rates we must see local, state and federal level governments take action. Along with implementing policies and programs that can serve to create healthier environments it is important to prioritize those populations at greatest risk of obesity.

Learn more about the policies to promote health equity for Latino and all communities on the Salud America! website.